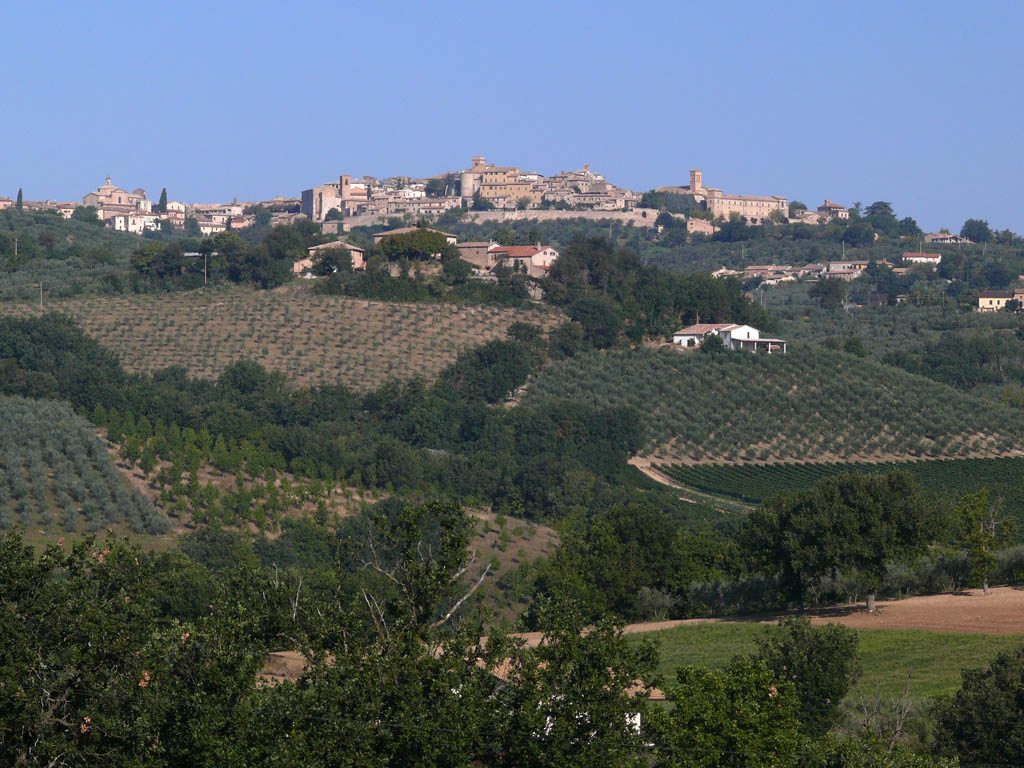 Montefalco is located on the top of a hill overlooking the plains of the Topino and Clitunno rivers. From the town and its surroundings, it is possible to admire amazing views that become breathtaking under particular meteorological conditions or at certain time of the day: for this reason, it has been given to Montefalco the title of “railing of Umbria“. In fact, only here it is possible to admire the so called “Umbrian Valley”, that extends from Perugia to Spoleto, from the Apennines to the Martani mountains.

Montefalco means “Hawk Mountain” and the origin of its name seems to be linked to the Emperor Frederick II “stupor mundi”. The tradition says that he imposed the name Montefalco to this town due to the abundant presence of hawks in this area of which he was very passionate. In contemporary times, a project to repopulate hawks, that had practically disappeared during the 1900s, was successfully undertaken.

The origin of grape cultivation in these areas is lost in the mists of time: Sagrantino seems to have been introduced by Byzantine monks, while later, in the 1300s after the occupation of the city by Todi, the cultivation of Grechetto. 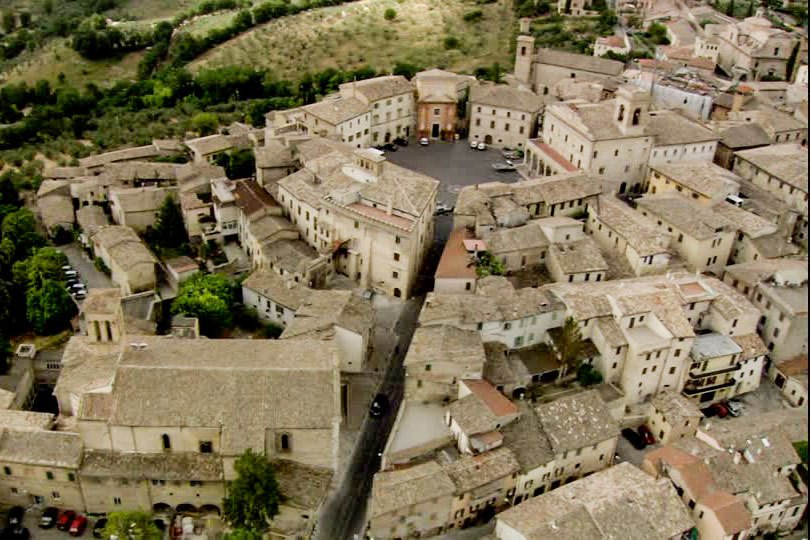 Our winery is located adjacent to the medieval city of Montefalco and includes several hectares of vineyards. The altitude of the vines and the strategic position allow an excellent drainage of the water and a perfect solar radiation with temperature excursions between day and night, which favor a concentration and fineness of the aromatic elements in the grapes.
The location of the cellar offers sensations that often leave tourists speechless. Sipping a glass of Montefalco Sagrantino Passito DOCG at sunset, being immersed in a unique panorama, is an experience that everyone should try at least once in their lifetime. 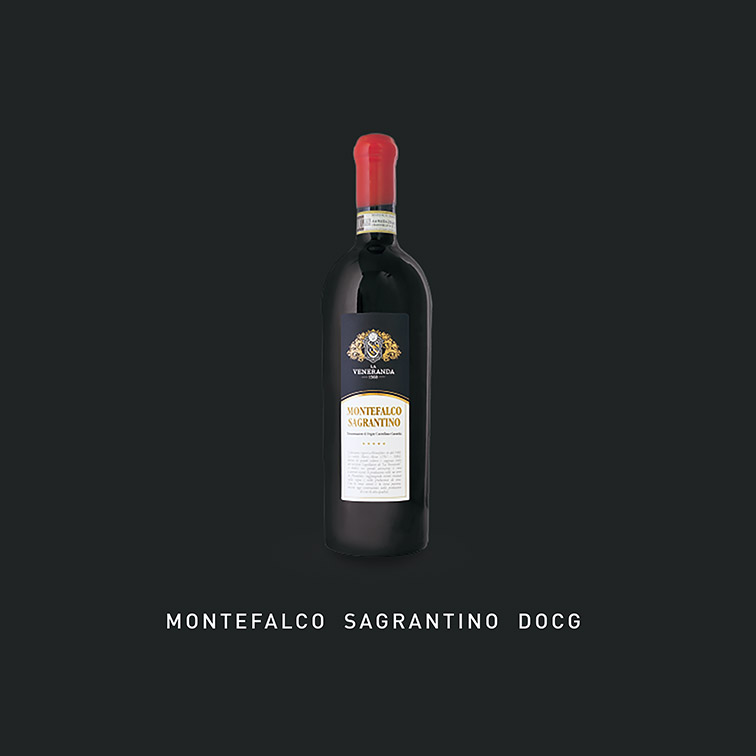 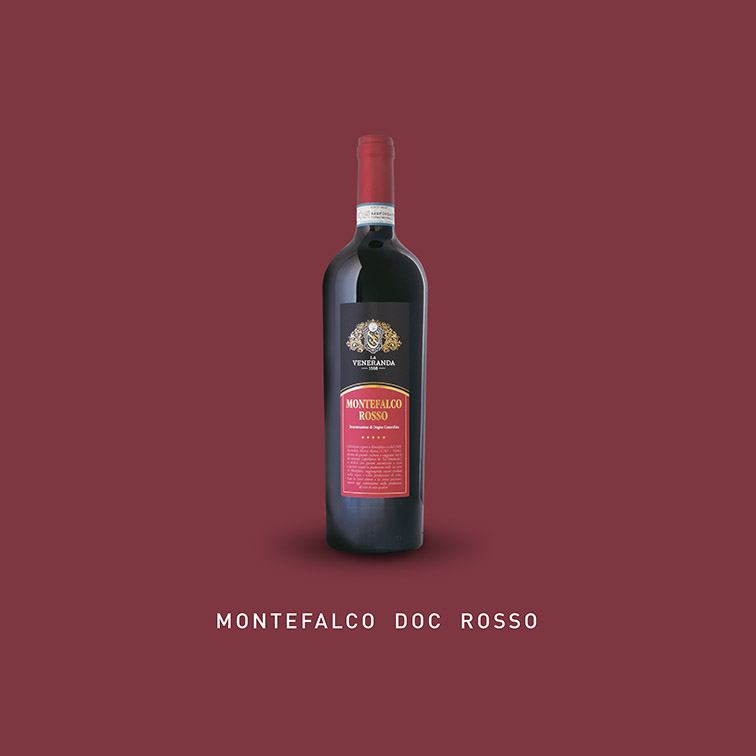 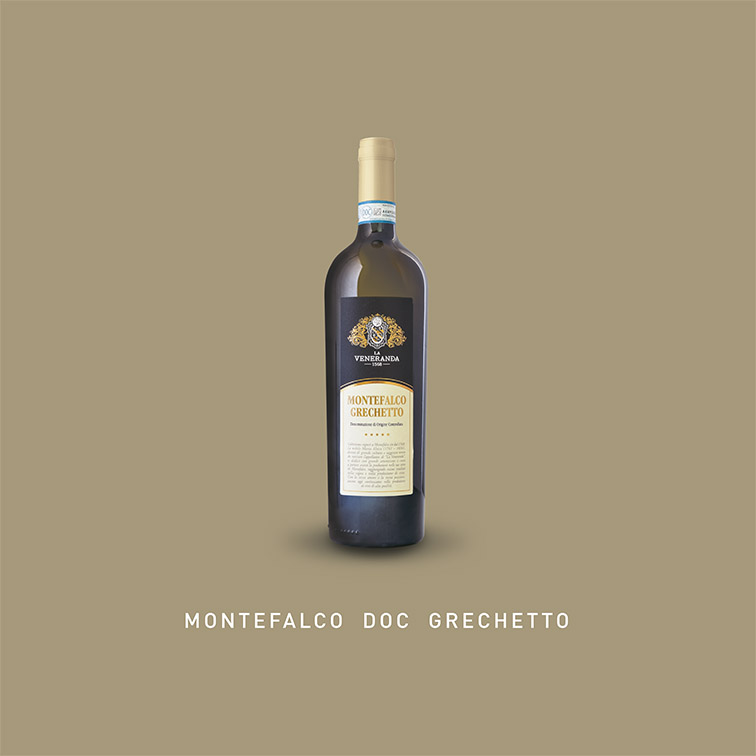 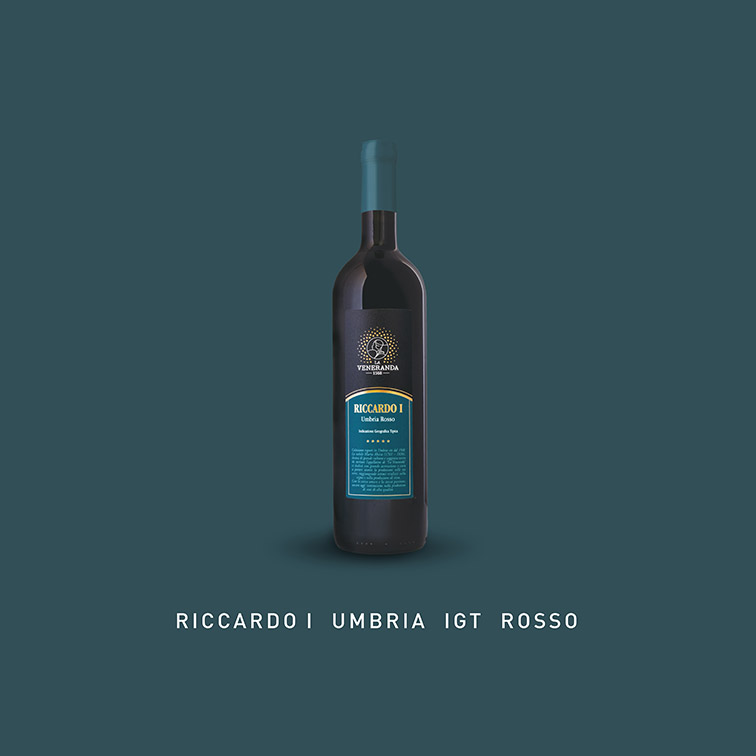 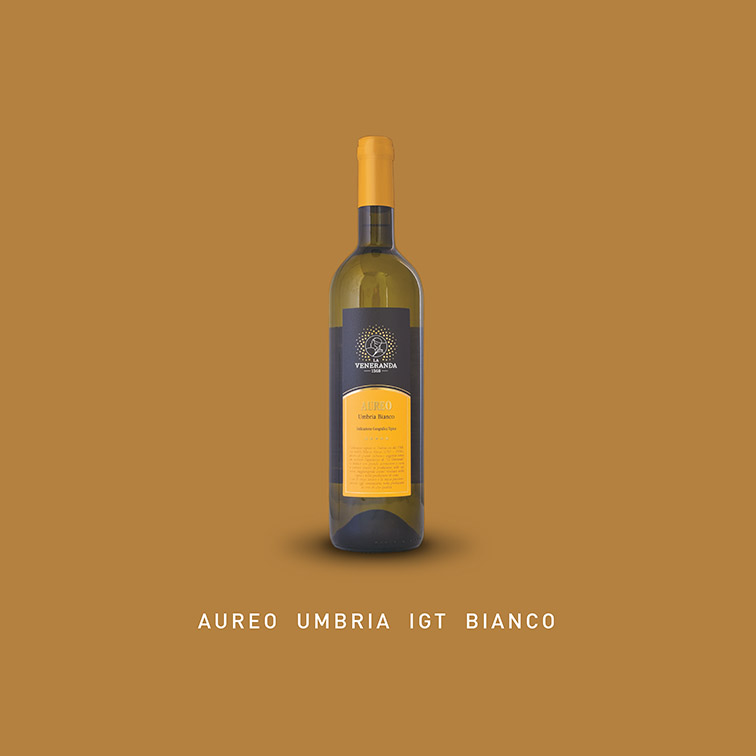 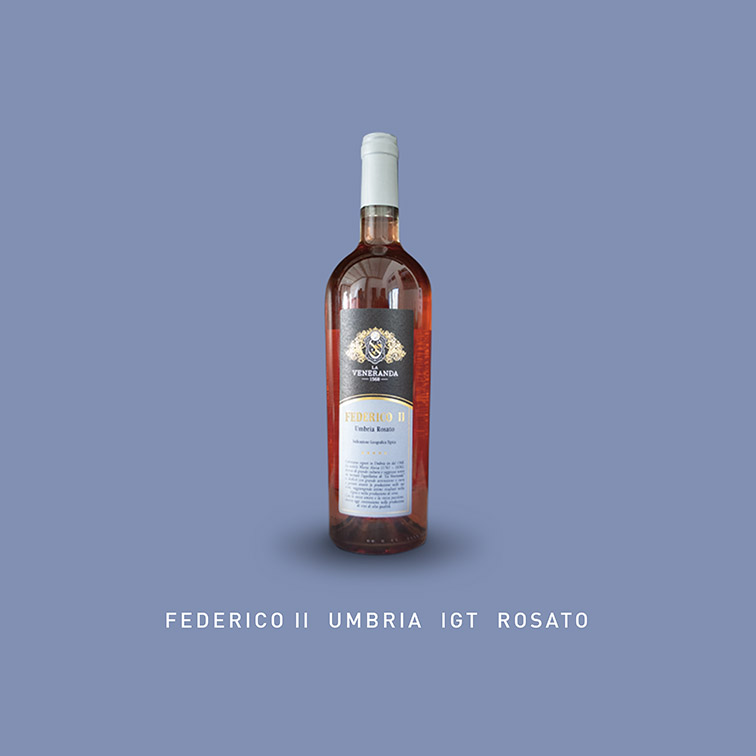 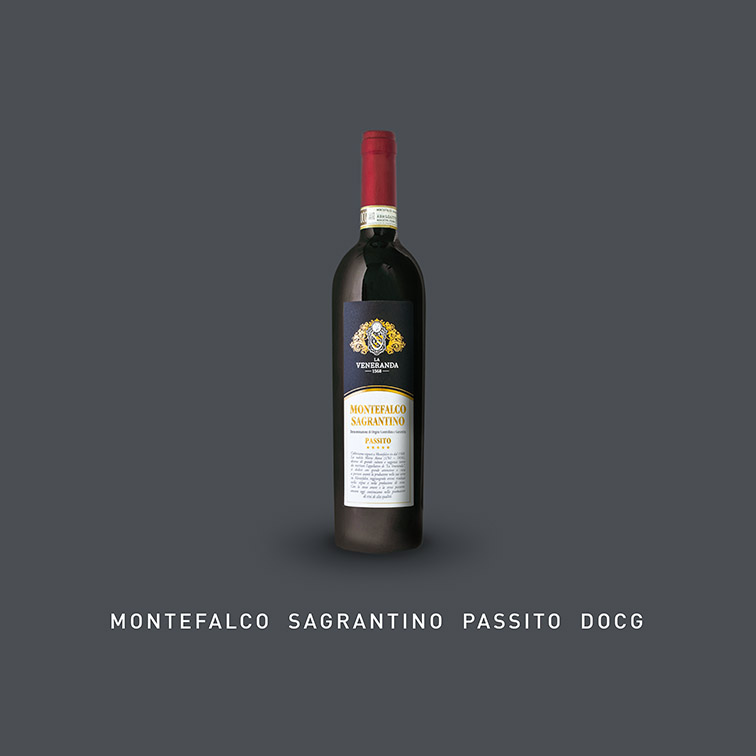 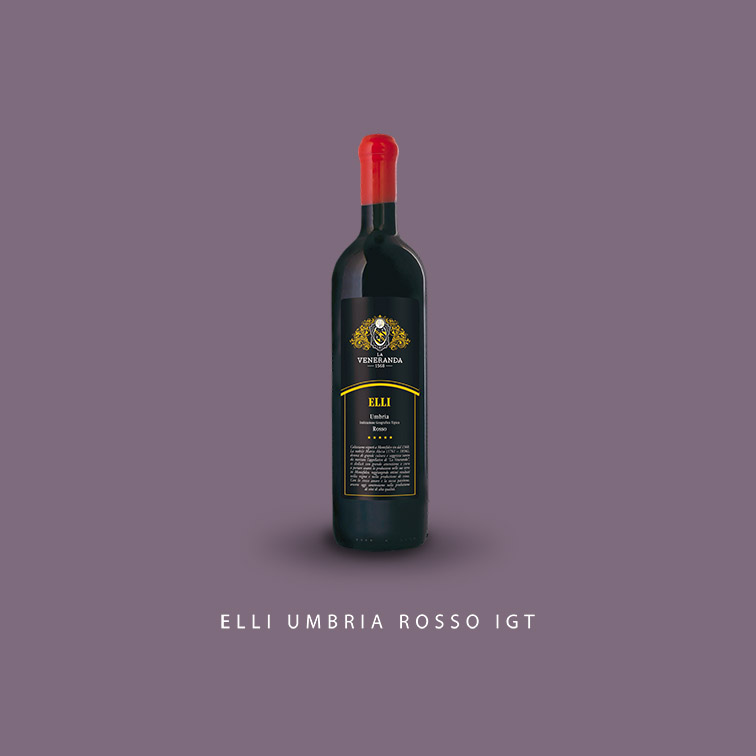 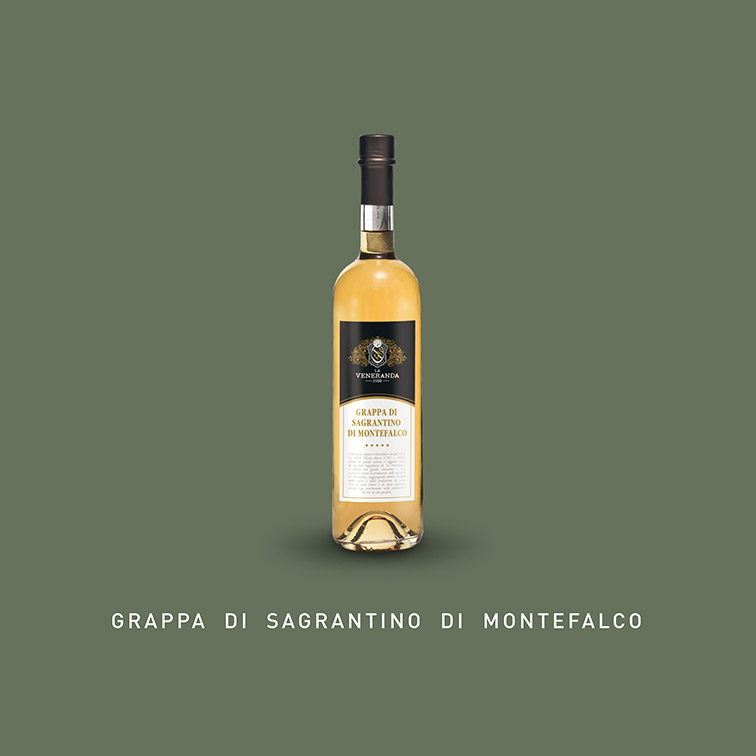